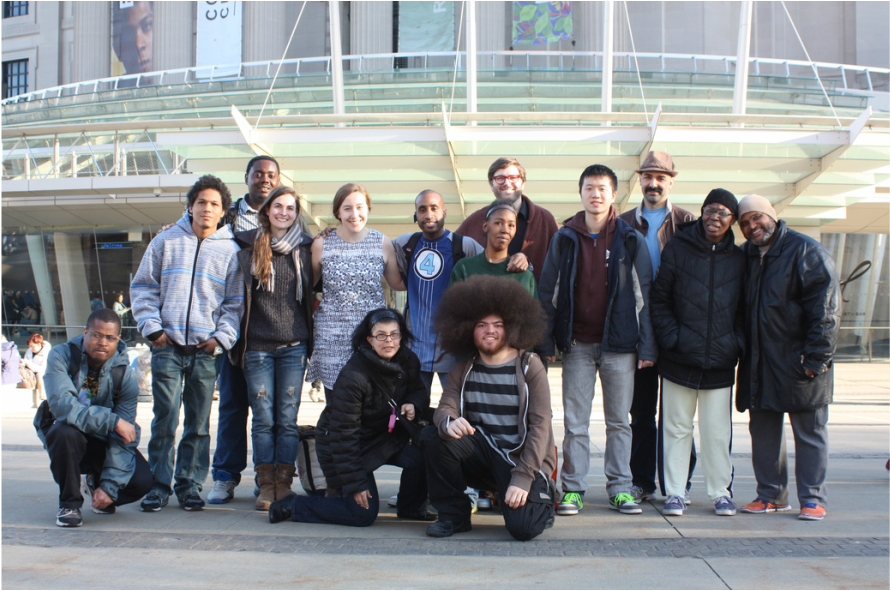 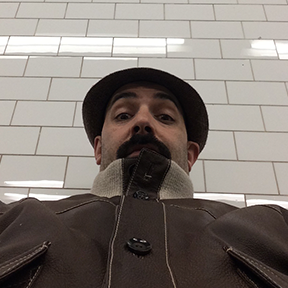 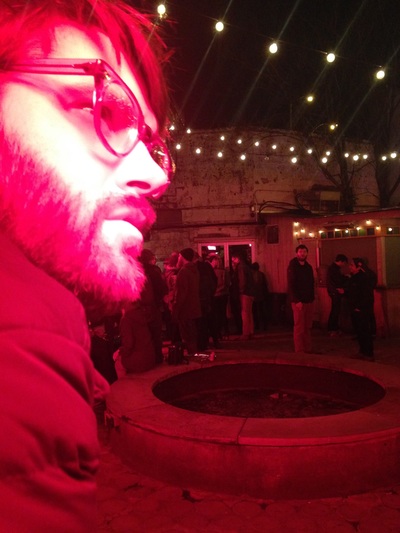 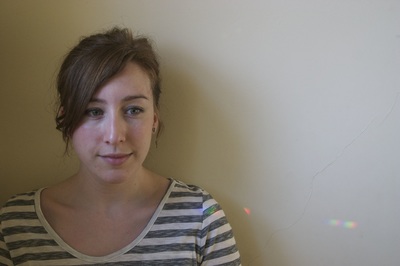 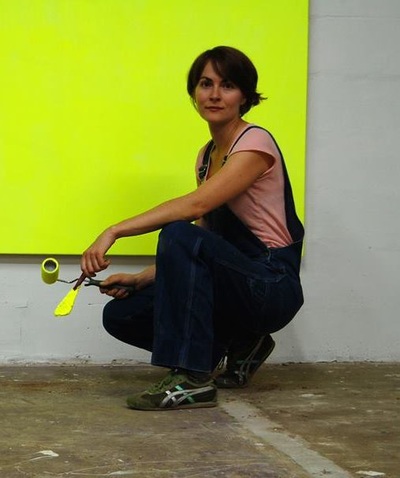 Mohammad Aghebati is an Iranian theater director who is based in NY since 2013.  He has received various awards for his plays including the Young Artist Medal of Honor from Iran’s President Mohammad Khatami. For over a decade, he worked with Leev Theater Group, which is known as one of Iran’s most successful and critically acclaimed theater groups. Several of his works have toured various international festivals such as Freiburg Theater Festival (Globen) in Germany. He was selected and commissioned by Japan Foundation to direct a new interpretation of Oedipus Rex. His latest work—Hamlet, Prince of Grief—was presented as a part of the Under the Radar Festival at NYC’s Public Theater and received a great review from NY Times. Since, it has been presented at BYU, USC, and Ringling Festival. Aghebati is a graduate Theater Directing at Tehran Art University and was a Special Research Fellow at Yale School of Drama during 2013.

Eric Magnus is a theater and performance artist based in Brooklyn and originally from Akron, Ohio. Magnus earned his B.A. in English and Theater from Ohio Wesleyan University.  Eric has performed in Richard Foreman's Astronome, his collaboration with John Zorn at the Ontological-Hysteric Theater, and Idiot Savant, alongside Willem Dafoe at the Public Theater.  Other New York performance credits include The Geometry (Chocolate Factory),Innova (Abrons Art Center, Incubator Arts Project), Actua 1 (Three-Legged Dog) for Object Collection, and not from canada for Sponsored By Nobody at the Monty Arts Center in Antwerp, Belgium.  Eric's own theater work includes What Is Wild and Boat (Incubator Arts Project),i i i i (Norman Storefront in Greenpoint, Brooklyn), and Moat's Ear (AXA in Action festival in Prague, Czech Republic) all with the performance collective Magnus, Miller, Truman & Murdock. In film, Magnus acted and contributed music for the independent feature Go Down Death, directed by Aaron Shimberg.

Lisa Szolovits is a Brooklyn-based director and developer of new performance. She has made work on the East Coast with the Playwrights Horizons Resident Workshop, Ars Nova, Dixon Place, Columbia University, NYU, The Assembly, Forest Fringe, UglyRhino, Tugboat Collective, Lost Theater, Manhattan Shakespeare Project, and Williamstown Theatre Festival, as well as with Echo Theater Company, Theatre of NOTE and Circle X Theatre Co. in Los Angeles. In New York, Lisa has assisted Leigh Silverman, Trip Cullman, and Emily Mann as a directing resident at Playwrights Horizons, as well as Thomas Kail (Lincoln Center: American Songbook), Jean-Michele Gregory, and Michael Sexton (The Public). Lisa is a current M.F.A. candidate in the Performance and Interactive Media Arts (PIMA) program at Brooklyn College, and has also studied with BAM: Backstage Seminar, SITI Company, Burning Wheel, Upright Citizens Brigade, and Darpana (Ahmedabad). She is an alumna of Occidental College, the British American Drama Academy, and Directors Lab West, and a member of the New Georges Jam.

Mirana Zuger is a New York based artist working in painting, sculpture and performance. Her interests lie in bridging communities and widening fields of communication, understanding and tolerance. A current MFA candidate at Queens College, City University of New York and graduate of Concordia University, Montréal (Bachelor of Fine Arts with distinction) Zuger has also been selected for artist residencies in Croatia and France. She has exhibited widely in Canada, as well as New York, Paris and Zagreb. Her works are found in public and private collections in Canada, the US, Europe and Asia.
Powered by